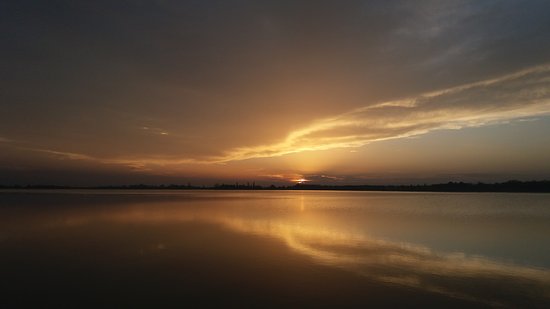 A legend says Palić was made of tears. No matter what, this fabulous lake is nowadays one of the most popular destinations in Serbia and the host of a film festival.

Palić lake is the right place for everyone looking for pleasant holiday on the lake, walks in nature and good entertainment. This is one of the most visited destinations in Serbia, above all, due to its beauty and diverse possibilities for holiday and relaxation.

Palić lake is located in Vojvodina, 8 kilometers from the town of Subotica, one of the most beautiful cities in Serbia. Visitors can visit this picturesque city and see its landmarks. Palić lake is the largest natural lake in Serbia, and the first records of it date from the 15th century where it is mentioned under the name Pali.

Three centuries later the first researches of the lake water were conducted and the beach and the spa were built. The lake is 5 km in diameter with the deepest point at 3,5 meters. Three beaches with showers with warm water are set in pleasant ambient of the lake.

During the tourist season on the lake, the water temperature is between 18 and 25 degrees Celsius, this makes it an ideal getaway from summer heat. The lake is famous for its curative mud used in the spa center for recovery and treatments.

The lake shore is 17 kilometers long with promenades and all capacities for fishing and birdwatching. New hotels, restaurants and smaller villas surround the lake and great nightlife will meet all your expectations. Palić lake is truly a destination that mustn’t be overlooked!

During summer months, Palić Lake hosts a major European Film Festival. Numerous filmmakers, actors and film critics gather at the Palić Film Festival in July. The latest films in pleasant atmosphere contribute to the already unique character of this festival 100 per cent dedicated to European film.

The youngest ones especially will be thrilled by the visit to the nearby ZOO with animals free to walk in fenced areas of the park instead of being caged. Even if you don’t visit the ZOO, flora and fauna around the lake will certainly leave you breathless.

This is the protected Nature Park where visitors can see some protected species and rare natural beauties. This park is home to a rare species of orchids – Orchis laxiflora Lam, commonly known as the swamp orchid. 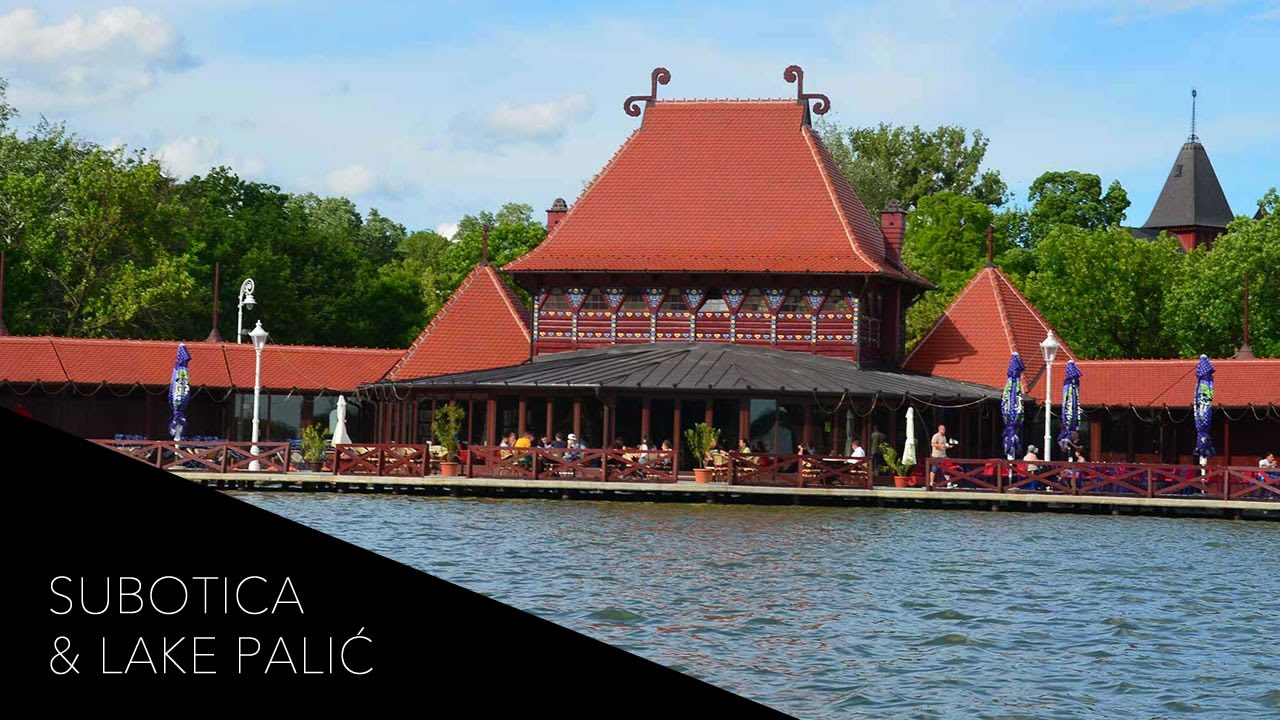 How to get to the “lake of tears”?

If you traveling from the direction of Belgrade, Novi Sad or Budapest take the E-75 highway. Palić is 3 km from the “Subotica-sever” (eng. Subotica-north) exit.

There is a great number of buses from all the major cities of Serbia and Hungary to Subotica. The road to Palić is 100 km from Novi Sad and a 180 from Belgrade.

Palić is connected to Subotica with a railroad. The train ride between this places is 5 min long.

Every 30 min there is a GSP (Serbian public transportation) Bus number 6, which takes you from Palić to Subotica, but we recommend a nice walk along the illuminated path for pedestrians and cyclists.

When you are already here, don’t miss…

Watching the sunset on the lake while drinking good wine from the Palić vineyards, because you are visiting Palić Wine Route. And if find yourself here towards the end of September, don’t miss the “Berbanski Dani” an event which celebrates grapes and wine.

Unrestrained nature lovers, shouldn’t miss out on enjoying the special natural preserve – Ludaš lake which is 7km east of Palić.

If you find yourself on Palić in mid July, 90km to Novi Sad isn’t far to go in order to enjoy one of the biggest music festivals of Europe – EXIT festival.