Once upon a time, humble, peaceful, faithful inhabitants lived here. This bothered the devil, and he saved them from the “devil’s water” to forget their family relations. Having drunk that water, the stunned villagers decided to marry their brother and sister.

The devil’s plan tried to prevent the villa, which, according to the legend, still holds this region under its protection. The villa did not manage to get married, and they went with the bride to the church to the wedding. Then she began to pray to God to somehow prevent genealogy. God answers her petition, merges the sky with the earth, the strong, cool wind, and the petrified wedding of the bride.

The monument of nature “Devil ‘s town” is located in the south of Serbia, 27 km southeast of Kuršumlija, and 89 km southwest of Niš. It is 288 km from Belgrade. This natural monument consists of two, in the world of rare, natural phenomena: earthy figures, as specific forms of relief that are very attractive in the area, and two sources of very acidic water with high mineralization.

These two rare rare natural phenomena observed together “Devil’s town”
make the true world wonders of nature. The attractiveness of the two unprecedented wonders of nature is complemented by the surrounding natural environment, which roughly affects the earthly figures, almost mystically, and in a wider environment vivid and daring, as well as the remains of the settlement, old church, cemeteries and several interesting mining caves.

The location of the strange name “Devil’s town” belongs to the village, also the strange name of Djakë, (“gjak” – blood), between 660 and 700 m elevation located in the municipality of Kuršumlija. Earth figures or the locals call them “towers” are housed in two ships divided by a narrow waterworks whose source parts merge into a unique erosive cell, severely ruined by erosion processes. The mules also have strange names: one is “Devil ravine” and the other “Paklena Jaruga” (Hellish ravine).

In total, there are 202 earth figures, of different shapes and sizes, from 2 to 15 m in height, 0.5 to 3 m in width, with stone caps at the top. They arise as a result of a specific erosive process that has been going on for centuries. Figures are formed, grow, alter, shorten, gradually (very slowly) disappear and re-create. Under the impact of rain raindrops, dissolve and remove the soil surface. However, the material underneath the stone blocks is protected from “bombarding” raindrops and rinsing, and remains in the ground in the form of initial earthen columns – a figure.

Increasing the height of the pillars is supported by the accelerated linear, directed erosion of the water that flows around their base by washing the material. As the slope of the terrain on which the figures are generated, a very steep vertical erosion prevails over the side, which speeds up the removal of the material and the formation of pillars.

The so-called earthy pillars, which are formed by climatic factors (wind, solar rays, temperature changes, etc.), form in earthy figures of strange shape and appearance, which, when viewed longer, seem unreal, both in terms of shape and size and incredible static stability. It works unrealistically, that an earthly figure is basically three meters wide and a tall and ten meters high in the top ends with a thickness of 20-30 cm, and it survives for decades and centuries under the weight of a heavy stone block of up to one hundred and more kilograms …

This geomorphological phenomenon is very rare in the world. In Europe there are similar occurrences in the Alps (on both sides it passes Brener in Austria and Italy, in Bolzano, then in Valerian, in the province of Upper Savoy, France, etc.). The “Garden of the Gods” is known in America. However, in the “Devil’s Town”, the “towers” are numerous, larger in size and much more stable.

Another natural rarity in “Devil’s town” is two sources of water strange properties. The “Devil’s Water” located in the vicinity of the earth pyramids in the “Devil’s ravine” is a cold and extremely acidic (ph 1.5) source with high mineralization (15 g / l of water).

The content of some elements (aluminum, iron, potassium, copper, nickel, sulfur) is extremely high compared to ordinary drinking water, or increased by 10 to 1,000 times. The “Red Springs” is the second source located downstream, about 400 m from the first on the alluvial terrace, then on a flat terrain. It is less acidic (pH 3.5) and with lower general mineralization (4.372 mg / l of water). Due to its flat terrain, its water spills in a very thin layer and flows into the nearby Yellow Stream stream. Due to the oxidation of iron when the water contains in large quantities, a red terraced terraced terrarium is created which in the area is very attractive.

Strangely performed and even more weirdly arranged earthen figures, the wilderness of the erosive celery, the waters of strange taste and smell, the mysticism and mystery created by the sound effects while the wind blowing influenced the imagination of the local population to give the locality the name “Devil’s town”. and explains all these strange natural phenomena to the legends he has invented for centuries.

One of the legends of Devil’s town says that the figures are represented by petrified devils that people wore long on their backs, suffering evil and troubles. Overnight by the church of St. Petka, people were rid of their demons and they were left standing.
St. Petka helps the sick and the unwilling to visit this place, hence the belief that touching a painful place with a handkerchief and thinking of desire, and then bind to the tower, so that with the handkerchief all the troubles and problems (devils) will remain in Devil’s Town. The straps remain in this place for 7 days, then they are buried and torment remains forever in the country.

In the Devil’s Town there are original Saxon mines. In the 13th century, King Uros brought the Sase tribe to mines in these parts, because the entire area around Radan Mountain is extremely rich in ore, especially ore, aluminum, gold and silver. The entrances to the mining windows are very narrow since the Sasas were very skilled miners. The ore was transported to the city of Rudare and was processed there. In Devil’s Town one mining window has been explored, the entrance is extended and it is assumed that its length is about 800m.

Restaurant in Devil’s Town is an open-air restaurant with 80 seats and is open from April to October. All tables are covered with large umbrellas, and part of the tables are below the tavern. We recommend specialties prepared under the honeycomb: lamb and veal. 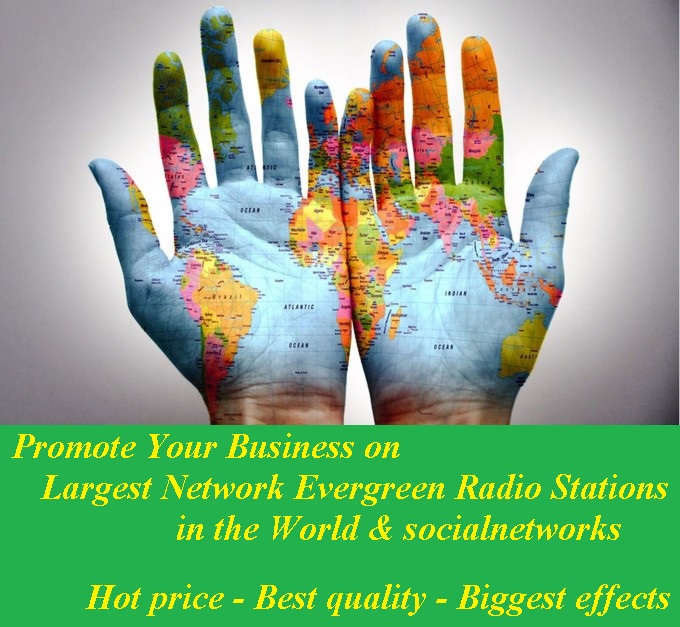 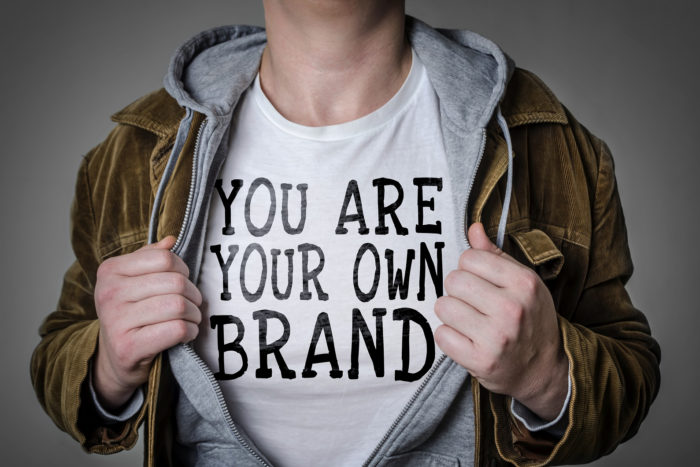 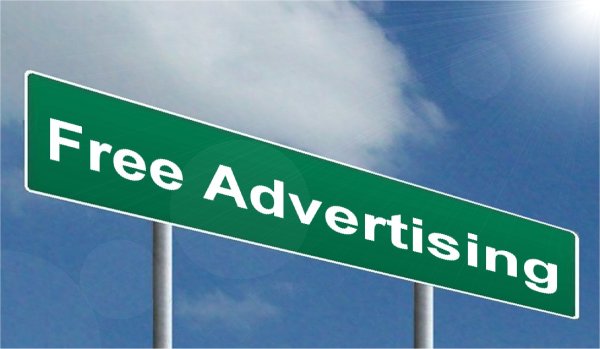 PPC budgeting might not be the sexiest topic, but being a good steward of your budget can have major impacts on your PPC performance. Budget considerations usually go by the wayside when there are lots of other new, trendy topics to focus on, like a new ad format, targeting type, or new channel. But staying on top of your budget can be more impactful—and more profitable—than trying out any of these new tactics.
That’s why in 2020, I’d love for one of your PPC resolutions to be centered around your budgeting.